This academic paper compares the different ways in which two schools of 70s filmmaking – The Hollywood New Wave , and the LA Rebellion – tackle the post-traumatic stress that its male protagonist’s face post Vietnam-war. Major Spoilers for “Taxi Driver,” (1976) and “Ashes and Embers (1982).” Vietnam is over, but its images and sounds […]

This academic paper conducts a formal analysis Francis Ford Coppola’s The Conversation (1973), extensively focusing on its cinematography and editing. Major Spoilers ahead. In his infamous interview with filmmaker and critic François Truffaut, Alfred Hitchcock details the critical difference between eliciting surprise and suspense from an audience. Using the “bomb under the table” analogy, the […]

Continue Reading "Suspense AND Surprise in The Conversation (1973)" 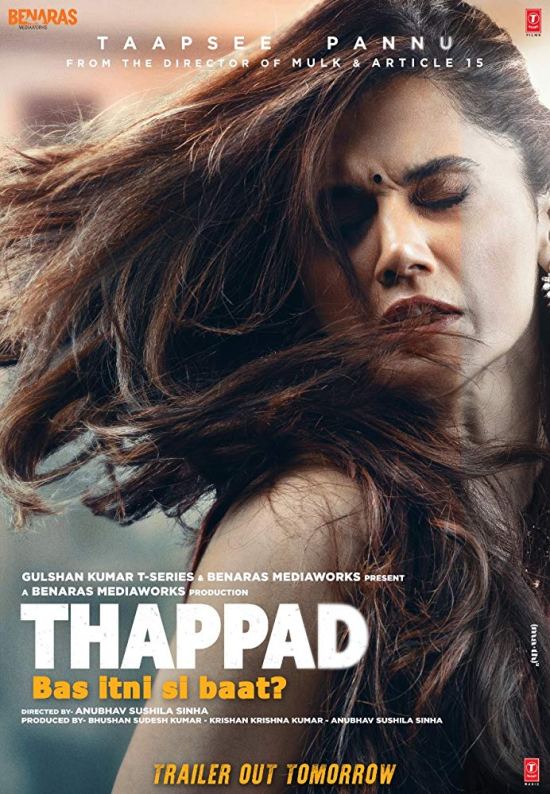 The rise in production and consumption of “social-message movies” in Bollywood of late has given birth to some actors’ careers (Ayushmann Khurrana), and somewhat resurrected flailing ones (Akshay Kumar). But, if there is one person, this movement has entirely changed (arguably liberated), it is director Anubhav Sushila Sinha. Take his output before the still hauntingly […]

Major Spoilers for Chhapaak (Only if you have not seen the trailers) In an era whereby Bollywood has been content in churning out countless hagiographies and jingoistic propagandas to comfort the mass’ sentiments, the success of the fearless Meghna Gulzar deserves special praise. With Talvar (2015), the female director turned what could have been (and was in […] 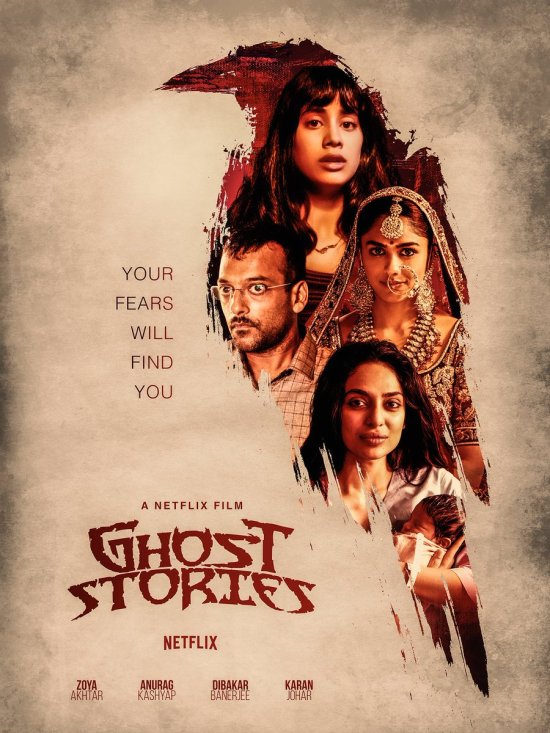 The transformation of this anthology film series from being a one-off theatrical celebration of Bollywood in Bombay Talkies (2013) to a regular Netflix production that champions the idiosyncrasies of Hindi cinemas’ auteurs is an admirable one. The streaming platform affords these directors so often constrained by the need to bring in box-office numbers and obey Indian censorship’s strict guidelines […] 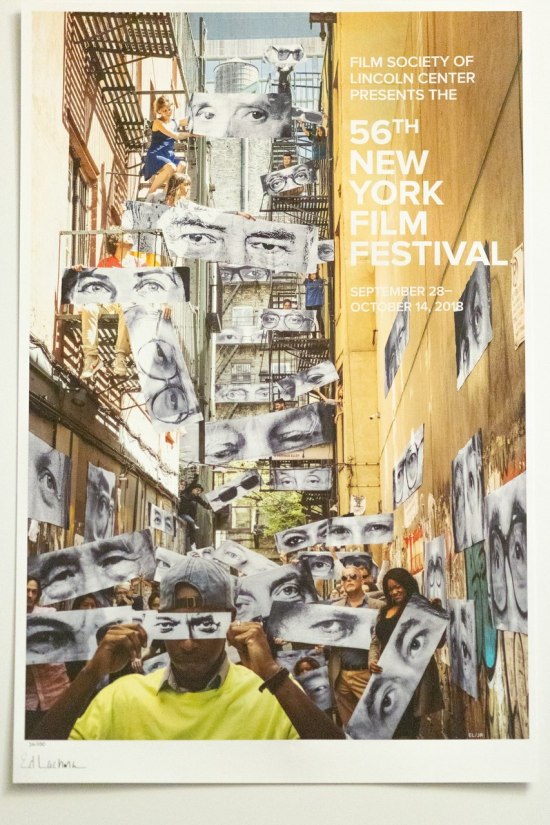 A question asked during the Q & A of Bi Gan’s fascinating “Long Day’s Journey into Night” brought about an answer from the young Chinese director that continues to linger in my mind. The person in the audience asked the director if he thinks contemporary filmmakers should focus on making emotionally driven films (like Gan’s […]

Imbuing what are essentially very conventional potboiler-y Bollywood plots – the mistaken delivery of a dabba to a lonely person who turns out to be the dissatisfied wife’s soulmate in “The Lunchbox,” and the chance encounter between two complete lonely strangers through a photograph here – with a European art-house sensibility doesn’t sound like a […]

The recent surge in auteur-directed “mainstream” films offer tremendous insight into these filmmakers’ directorial abilities as opposed to their storytelling chops. The plots here are the least important thing, as the question of what is going to happen in the film is already answered for the viewer if they are aware of the typical underdog story, love […] 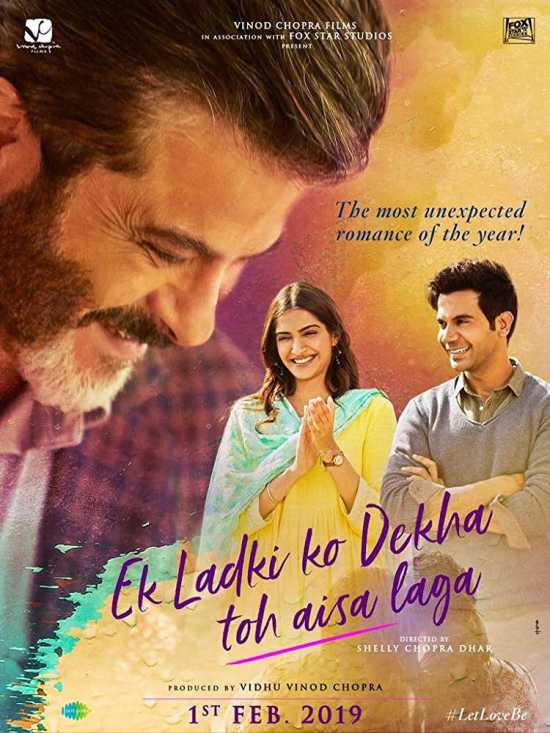 Major Spoilers for Ek Ladki Ko Dekha Toh Aisa Laga (Only if you have not seen the trailers) The emergence of a large number of mainstream Hollywood LGBT films in recent years, like “Love, Simon,” (2018) “Milk,” (2008) and “Battle of the Sexes,” (2017) has led film writers to question the relevance of New Queer Cinema – […]

Operating in a similar vein to Cristian Mungiu’s neo-realist masterpiece “4 Months, 3 Weeks, and 2 Days,” Ivan Ayr’s expertly crafted directorial debut gets so many things right to create a lived-in experience of the ghost-town-like dreary atmosphere of a wintery Delhi that I felt that his technical prowess might actually hamper my engagement with […]